June is known as “Pride Month” in the United States, a time to commemorate the Stonewall Riots that began in New York City on June 28, 1969, and launched what grew into today’s movement for LGBTQIA+ rights. Pride (as opposed to shame and social stigma) is promoted within the LGBTQIA+ community as a way to bolster equality, dignity, and visibility. 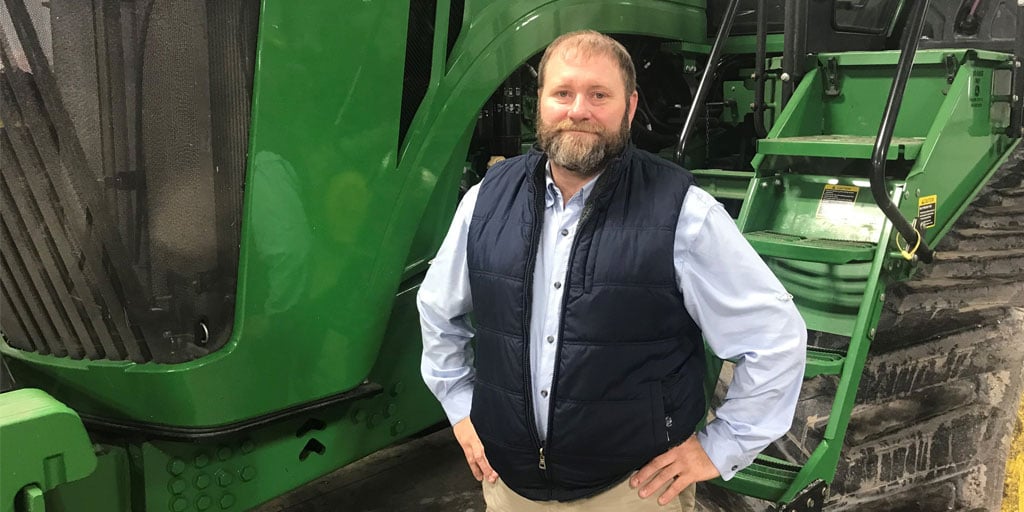